A man identified as Onyeachonam Chinwuba has splashed acid on his wife, Anurika, for demanding for divorce in Awka, Anambra State. According to the State’s Commissioner for Women Affairs, Ndidi Mezue, the victim who had sought divorce, accusing her husband of living a questionable life, was with her husband in the Ministry, where their differences were thought to have been resolved. It was after they left the Ministry that the husband reached for a bottle containing the acid and poured it on Anurika, causing serious burns on her face down to her body. She was then rushed to the Chukwuemeka Odumegwu Ojukwu University Teaching Hospital, while the husband was arrested. 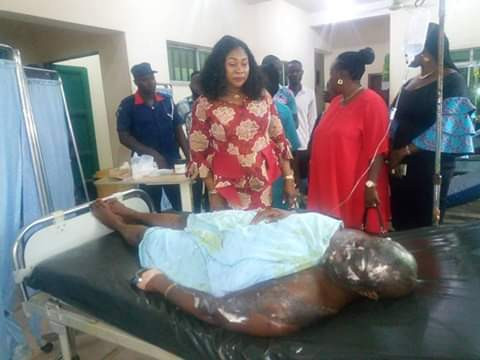 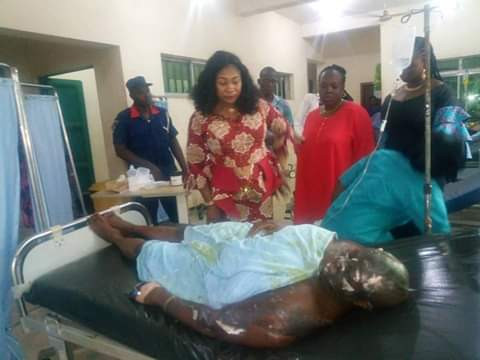 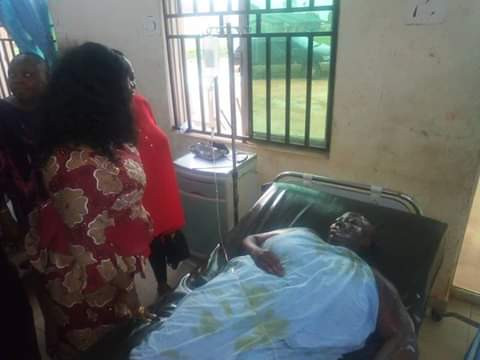