This is indeed a devastating time for music sensation and OBO crooner, Mr. David Adeleke, aka Davido as information reaching us claimed the artiste turned philanthropist has list his adorable son the the cold hands of death. 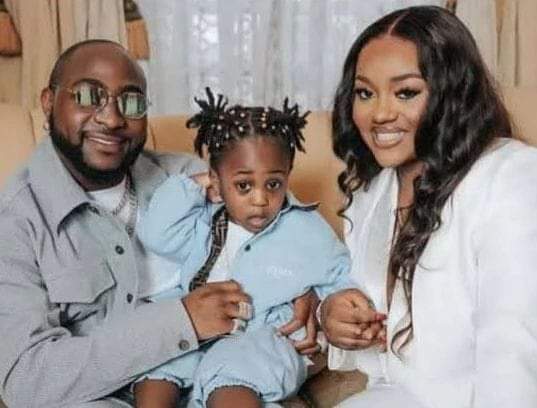 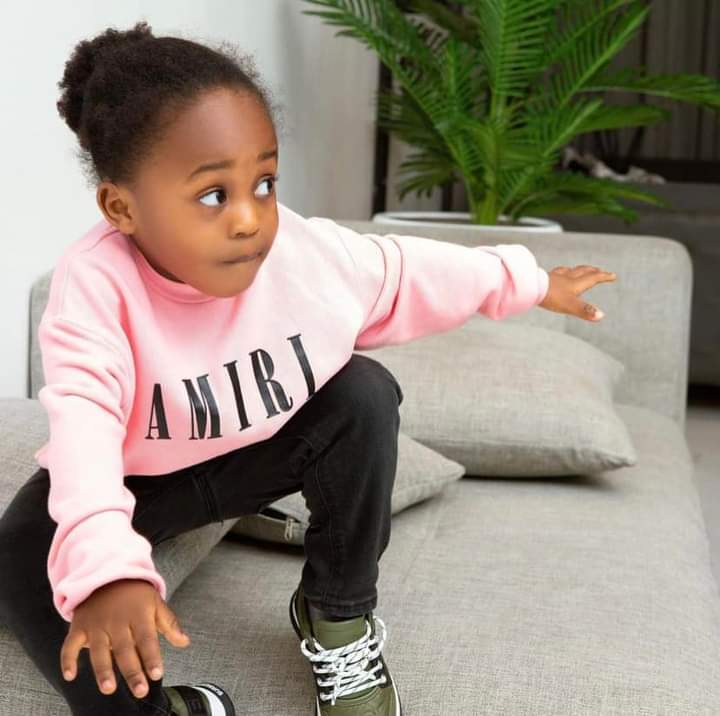 The tragic death occured on Monday, October 31. Ifeanyi died by drowning at his dad’s Banana Island home. He was rushed to Evercare Hospital in Lekki where he was pronounced dead on arrival.

The couple had traveled for a family gathering to Ibadan yesterday and had left Ifeanyi with his minders who can’t explain how he entered the pool without being noticed and drowned.

We gathered that some of the people at Davido’s House when the incident happened have been arrested. A distraught and inconsolable Davido was removed from Evercare Hospital and taken to his father’s house where he remains as at press time.

Quite a number of Davido’s industry friends are at the hospital this night.This is so sad. May God give Davido and Chioma the fortitude to bear this deep loss.