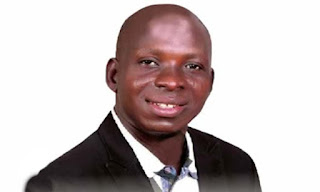 Report reaching Dailynewscover has it that the most wanted kindnapper in Nigeria Hamisu Wadume, has been rearrested.

Alhaji whose arrest led to the death of three policemen in Taraba State and later released by soldiers was rearrested  by the same IRT team that arrested him initially.

A top official police source told Dailynewscover on condition of anonymity today said that Hamisu was arrested at the resident of his uncle in Kano where he has been hiding since .