President of the Senate, Bukola Saraki, has released details of National Assembly’s 2018 budget in public domain. The release came on the heels of the pressure mounted on the Senate by Nigeria’s budget watchdog, BudgIT.

Saraki had taken to his verified Twitter handle @SPNigeria on Friday, in a tweet publicly addressed to BudgIT.

Find the details of the 2018 Budget of the National Assembly here: http://nass.gov.ng/document/download/10247 …

This is in accordance with the commitment of the leadership of the 8th @NASSNigeria to accountability and transparency. #OpenNASS

Senate Pres. @bukolasaraki has re-assured that details of NASS 2018/19 budgets would be made public.

Saraki, yesterday at a dialogue session with BudgIT on appropriation process and constituency projects, vowed that #OpenNASS is now a PERMANENT POLICY. 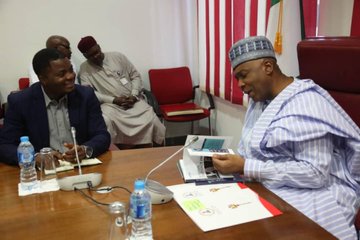 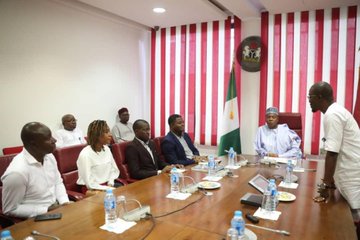 122 people are talking about this

BudgIT Nigeria, a civic tech organisation that claims to “raise the standards of transparency, citizen engagement and accountability most especially in public finance,” said that, since 2015, it had consistently demanded that the annual allocations of National Assembly be public.

BudgIT said that it does this alongside another civil society organisation, Enough is Enough Nigeria, which claims to promote a culture of good governance in the society.

BudgIT said Saraki responded by re-assuring it that details of the National Assembly’s 2018/19 budgets would be made public.