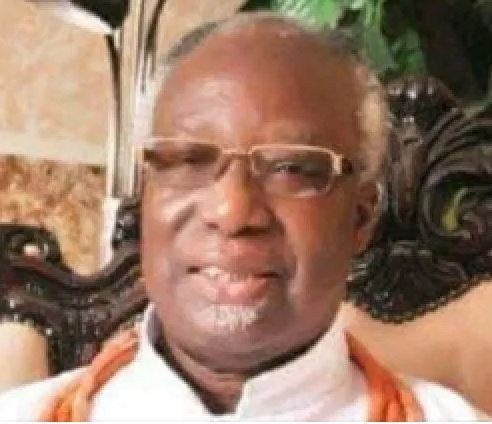 He was said to have died at the UCH hospital, Ibadan in the early hours of Sunday.

It was learnt that he was suffering from an undisclosed ailment until his death. The news of his demise was broken on the Edo State chapter of the Sports​ Writers Association of Nigeria (SWAN)’s WhatsApp group, our reporter said. As at the time of filing this report, his family is yet to make any official announcement.