Without mincing words, US based immigration specialist, Dr. Oluwatoyin Aborisade who is also the CEO, Phemnic Life Support has once again added another feat and this has definitely placed him in the history book of Erukucity in Ekiti Local Government of Kwara State. 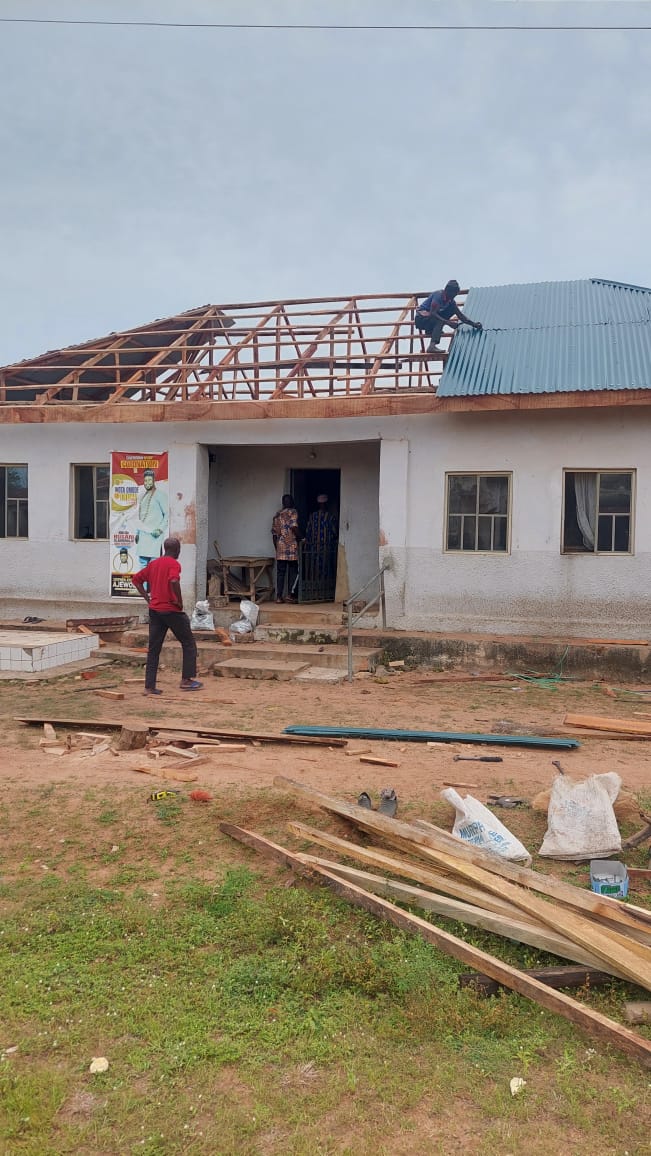 Oluwatoyin Aborisade really has shown a trait that is worthy of emulation when recently he stormed his homestead, Erukucity and not for anything but to renovate his grandmother’s house which has since become an edifice.
In his response while fielding questions from journalists this unusual philanthropist said his grandmother played vital roles in his upbringing, 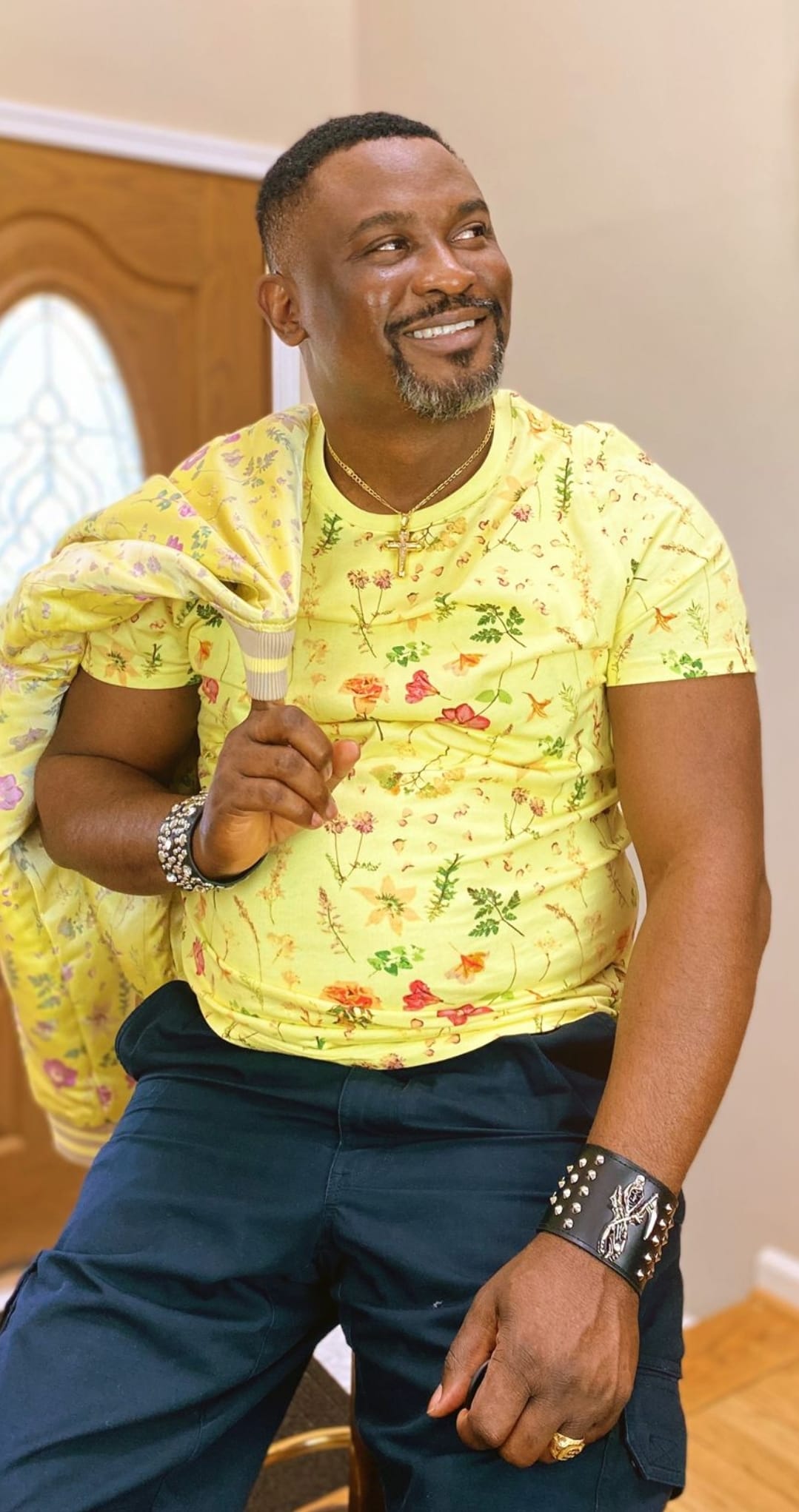 “I’m where I’m today by the grace of God and the efforts of my darling grandmother who contributed immensely to my upbringing, it was my childhood dream to make her happy and one of what I promised to do for her is to renovate her house and I thank God it’s happening in her lifetime.”
This is no doubt a gesture and good legacy to emulate. Dr. Oluwatoyin Aborisade, a young man who always after God’s heart. No wonder the Holy Bible says in the book of proverbs 22 Vs 6 `Train up a child in the way he should go: and when he is old, he will not depart from it. ‘ this words of wisdom shows the agedwoman who’s above 100 years Mrs Felicia Ajibabi Zachaeus Ajewole is obviously reaping the the fruits of her labour.

The renovated house is situated at Okeado’s compound in Erukucity, Kwara State.

The building is now a cynosure within the city with state of the art facilities used. Indigenes and residents of Erukucity couldn’t stop pouring encomiums on Oluwatoyin who they now described as ‘Golden Son’ of the town.

When Dr. Oluwatoyin Aborisade CEO Phemnic Life Support and US Immigration specialist was engaging his media aide Oluwaseun BethNews Media on phone conversation that lasted more than 1 hour, he said “This is not the promised land God is taking my grandma to this is just my primary assignment/obligation and by the special grace of God and if God tarry my aged grandmother, mama Felicia Ajibabi Zachaeus Ajewole would reap beautifully more of her hard labour over all her grandchildren, do you want to know again? By the special grace of God I do not borrow a dime neither do I seek for any support before I embarked on this multi-million Naira project that’s already roofed. The building is now an ultramodern edifice structure within that axis. All the rooms, windows, burglary and toilets were newly constructed to suit mama’s taste and for her conveniences”

Saying further that him and his entire family has sympathy for the less privileged within Kwara metropolis and he’s planning a project for the aged in Kwara State in the nearest future.

“I therefore pray that may Mama Felicia Ajibabi Zachaeus Ajewole live much longer in sound and good health”. He added.