This indeed is a joyous moment for Nigerian music couple, Simi and Adekunle Gold, as they welcomed their first child , a daughter on Friday. 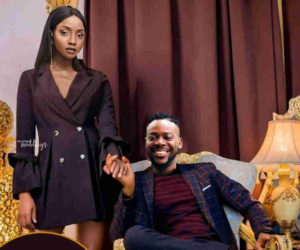 Simi, 31, shared the news on Instagram on Sunday and revealed that they had named her Adejare. 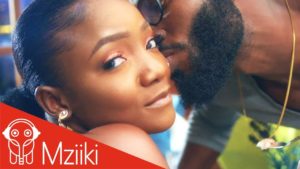 Simi was delivered of their daughter on Friday but shared the news on Sunday.

The couple tied the knots at a private ceremony in Lagos, in December 2019.

Simi’s pregnancy was confirmed when she debuted her baby bump in the video for her song, ‘Duduke’.

The track was released on her birthday, April 19.