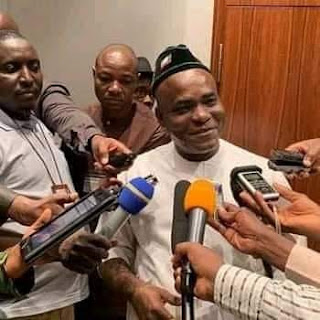 Sources hinted  that Enang, a former senator from Akwa Ibom state, because he was unable to manage the relationship between the president and Bukola Saraki-led Senate.

The relationship between President Buhari and the eighth Senate was characterised by deep animosity.

“He (Enang) didn’t have the temperament to deliver anything substantial,” a source within the presidency had said of Mr Enang’s performance as Mr Buhari’s aide.

“Despite the experience he has and the senators being his former colleagues, he could not resolve the frequent crisis the senators were having with the president.”

Senator Enang, has been compensated with the new position of president’s adviser on Niger Delta matters.