A yet to be identified Nigerian lady was found dead under a hotel bed in Owerri the capital of Imo State.

Eyewitnesses said that the incident occurred during the weekend at a popular hotel along World Bank Road in Owerri, and a cleaner reportedly found the corpse later. 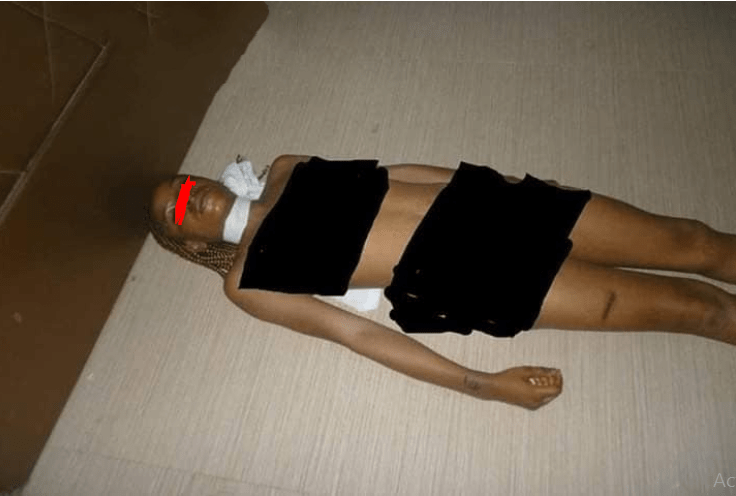 It was further gathered that ascertaining the identity of the lady has been difficult, as the assailant who is also yet to be identified fled with her belongings including her clothes and underwear.