Contrary to rumours on social media about award winning Nollywood actor Jim Iyke converting to Islam, his media publicist, Cornell Udofia has debunked the news.
Speaking exclusively to some journalists in his Allen Avenue office, Udofia explained that Jim Iyke starred in a movie that addresses religious fanaticism which is set to be released in July 2022.
“Somebody on the set of the movie took the picture of Jim Iyke wearing a jalabiya and a muslim rosary. The picture was sent to an unscrupulous blogger who now used it to promote his site at the detriment of the award winning actor. We have to clear the air concerning these unfounded rumours which is trending like wild fire globally. It is blatant falsehood. Jim Iyke hasn’t changed his faith. The blogger should have confirmed with Jim Iyke before going to press with the story. So for us at Cornel Entertainment, we feel very embarrassed and is very important for us to let the public and his numerous fans whom he always refers to as friends, know the story is totally false. Jim Iyke remains a committed Christian.” Udofia said.
He also disclosed that Jim Iyke is currently shooting a movie titled SIN which is being directed by Moses Inwang. SIN also parades the likes of Eniola Badmus, Ali Nuhu, Nobert Young, Ruggedman, Lilian Esoro etc. 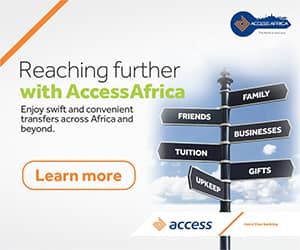 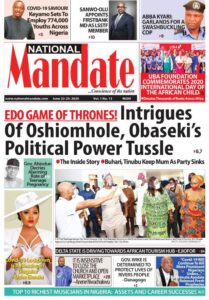